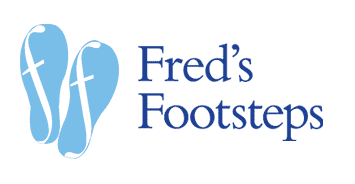 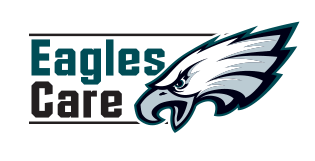 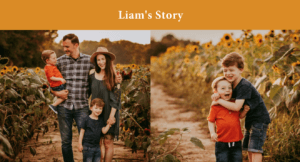 Sweet little Liam was diagnosed in utero with biliary atresia and heterotaxy syndrome, both rare childhood conditions that involve the liver, heart, and other organs. His mother was under the watchful eye of medical experts at CHOP during her pregnancy, and she delivered in their Special Delivery Unit, full-term on January 5, 2020.

It was known that Liam would eventually need surgery to repair his heart defect, but the family was able to bring him home after minimal time in the hospital. Despite the onset of the covid pandemic, they quickly adjusted to life as a family of four with their older son, Luca, proudly assuming the role of big brother.

Through 2020 and the start of 2021, they were extremely cautious, as Liam was medically fragile. Liam’s mom, Jenna and dad, Mike are both Philadelphia high school teachers so managing COVID and juggling schedules was especially stressful. When Liam was about a year and a half old, he was doing well, and it was finally time for his planned heart surgery. The family checked into the hospital, expecting to be there for a few days and soon be on their way to a quick recovery and a planned family beach vacation.

Unfortunately, that was not the case. The surgery was successful but less than 24 hours later, Liam went into cardiac arrest. He was placed on life support for nine days so his tiny heart could rest and heal. Once weaned, his recovery was slow, and eventually a pacemaker was placed to help regulate his heart’s rhythm.

After so much time critically ill, Liam was then moved to inpatient rehab for physical, occupational, and speech/feeding therapy, to relearn everything including walking, eating, and his precocious, 18-monthold vocabulary.

Liam’s surgery and major post-op trauma, followed by unexpected time in the rehab hospital left, Mike and Jenna struggling. It was a wonderful day when Liam was discharged home, but there was a long road ahead for all of them. In addition to needing continued intensive therapies, little Liam was very medically vulnerable and would be unable to attend daycare. Jenna took leave from her teaching job.

That’s when the family found Fred’s Footsteps. We were able to support them with three months of their mortgage and car payments to give them some much needed financial relief from the near-constant stress of their situation. As their little boy healed, they too were able to breathe easier.

Liam is making wonderful progress in all areas – he is a happy little boy who loves trains, ice cream, chattering the day away, and most especially, playing with his big brother. While Liam will always require ongoing care for his complex medical needs, his parents are thrilled to report he is growing and thriving. The support from Fred’s Footsteps has helped this sweet young family be there for their son during their hardest of times.